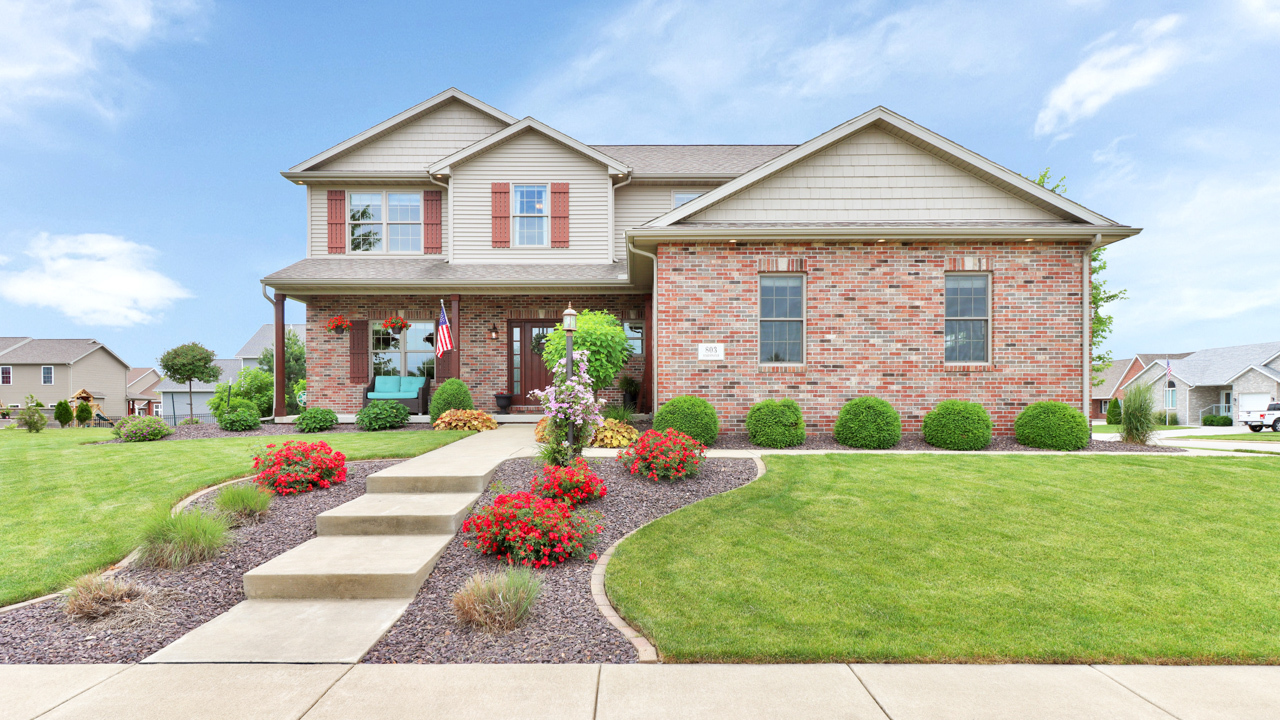 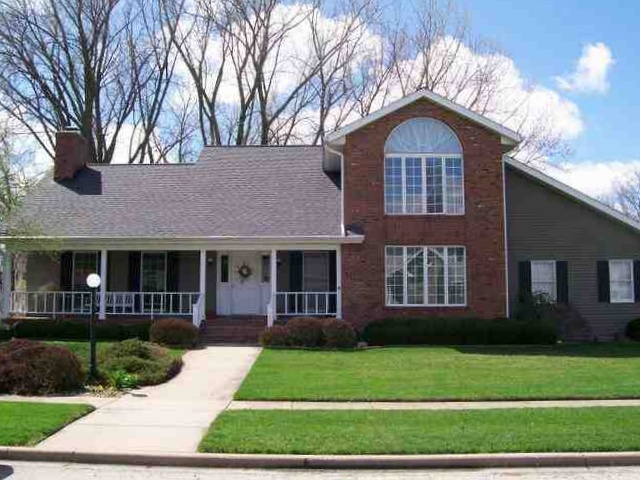 There are many different phases for the Devonshire Estates Subdivision, some of them reaching back into the 1950's. To view a copy of the more recent phases, click HERE.

There were over 500 homes destroyed and just about as many damaged in one form or another. The Central Illinois community, as well as many communities throughout the state of Illinois, came together with such an outpouring of help and resources. Devonshire Estates was a popular neighborhood prior to the tornado and it certainly is now. So while the neighborhood may have started in 1950, we are seeing a rebirth 60 years later that will showcase many new homes being built on the same spot they were built previously.

Devonshire Estates Subdivision is located on the north side of the town square, south of Route 24. It's a very large subdivision that got it's start in the 1950's with nice entry level homes. There have been added phases over the decades and the homes have continued to grow in size as a result. Before the tornado came through in 2013, there were still new phases being added at that time. Most of the area that was devastated by the tornado took place in the newer sections of the subdivision, while the original sections were safe.

For information on the award winning school district of Washington, click HERE.

To find out more about the popular 5 Points Community Center in Washington click HERE.

To get a better understanding of the inner workings of the municipality of Washington, click HERE.

To find out about the library system in Washington, click HERE.

To find out about the park district in Washington, and all of the wonderful parks and programs they have to offer, click HERE.

To get the full history of the city of Washington, from the original founders, to the current day demographics, click HERE.