Germantown Hills is a village in Woodford County, Illinois, approximately 8 miles (13 km) northeast of Peoria. As of the 2010 census, the village had a total population of 3,438. Largely an agricultural community until its incorporation in 1954, Germantown Hills is now a growing bedroom community in the Peoria Metropolitan Area. So how did Germantown Hills get its name? Glad you asked. :) Settlement of the area began as early as November 1831, when Methodist Rev. Zadock Hall began preaching in modern-day Worth Township. Soon after, an iron foundry was opened by settler Philip Klein. By 1837, a Catholic church was organized by German Catholics in the area. In 1850, William Hoshor built a tavern and hotel named the "Germantown House", for which the village would be named more than 100 years later. The village's population would rise steadily until the 1980 census, when the annexation of the Whispering Oaks subdivision brought the number to 524. Subsequent development and annexation brought the population to 1195 by 1990. Rampant development, fueled by suburbanization in the Peoria Metropolitan Area, brought the population to its most-recent count of 3,438. 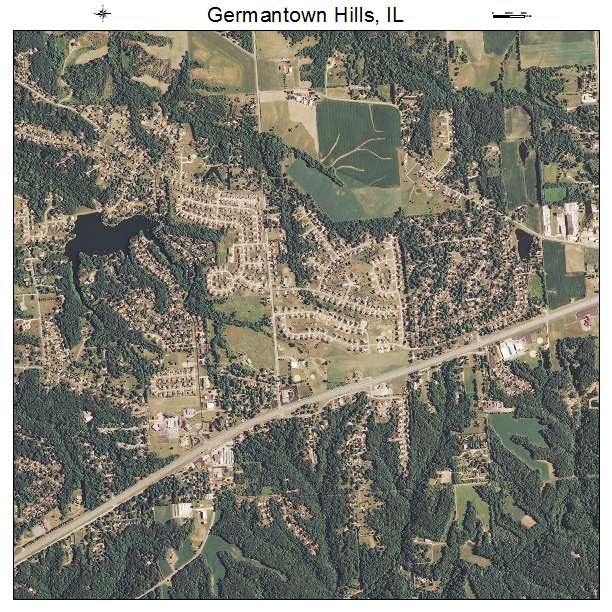 Germantown Hills has always been a popular spot for what it is, just as much as what it is not. It is mostly a residential community, with most residents commuting to work throughout the Peoria area. It is a quick trip up Route 116 and offers many great areas to call home, with no crime, popular schools and many housing options. 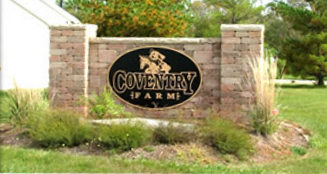 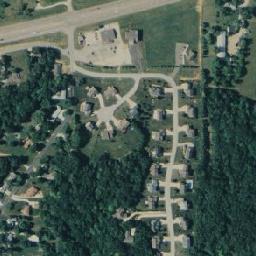 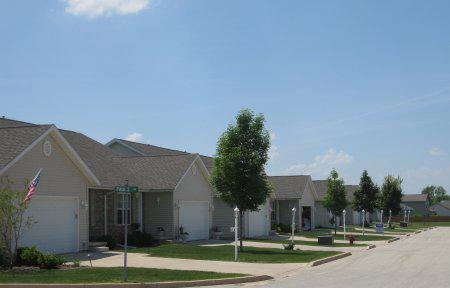 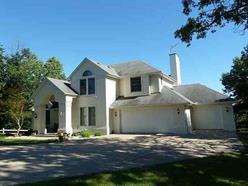 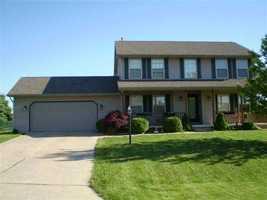 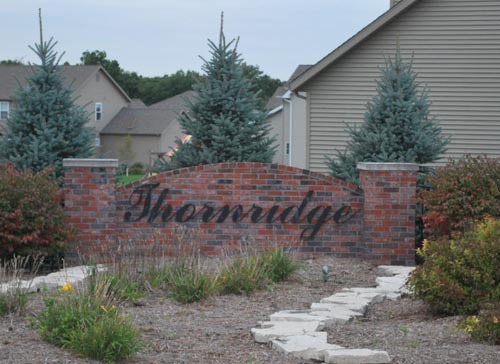 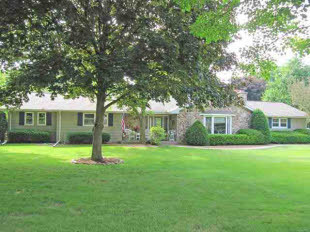 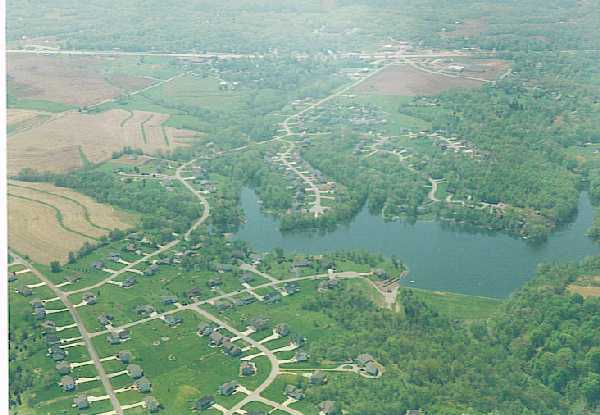